Ural Helicopter Company – URALHELICOM offers a light single-engine multi-purpose helicopter manufactured by Airbus Helicopters (France). The helicopter has a classic single-rotor three-bladed scheme with a Fenestron-type tail rotor, one Arrius 2F gas turbine engine and a ski landing gear. The helicopter cabin is designed to carry four passengers and one pilot. At the request of the customer, the helicopter can be equipped with various optional equipment. More than 600 helicopters have been produced, the total flight time of the fleet is more than 1,000,000 flight hours. 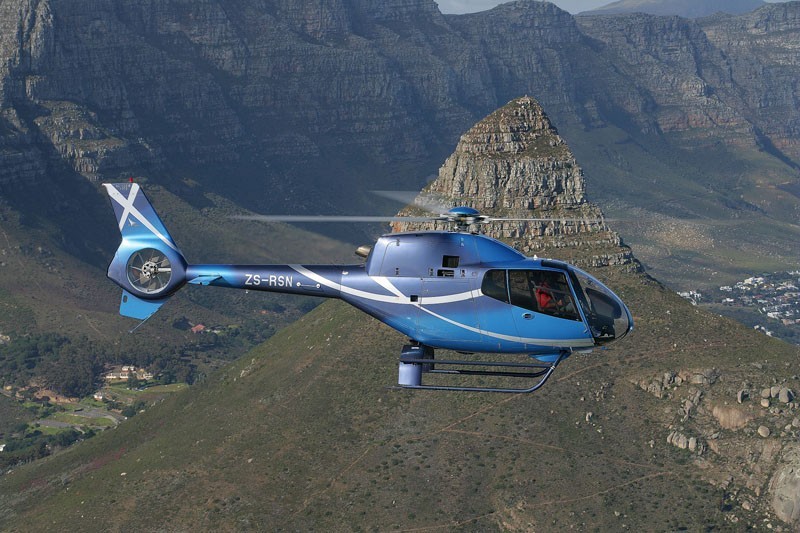 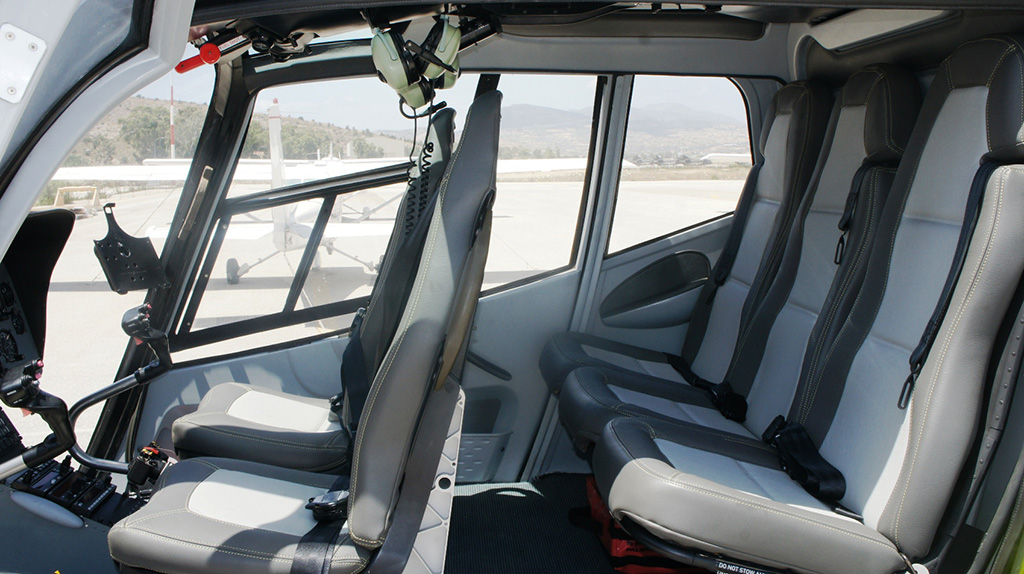 According to the number of cars produced and sold (more than 5,8 thousand), the helicopter is considered the most massive. This is facilitated by a low price and a high level of security and reliability. The queries "I will buy an r44 helicopter" in search engines are in the first place for commercial helicopters, including in Russia.

The versatility of the model deserves attention. The car is widely used for commercial transportation, as VIP transport, as an air taxi. Devices in various modifications are purchased by the police and armed forces of a number of countries, other ministries and departments.

The fuselage is painted red with a gray stripe

The front and rear windows are convex, have a blackout - this avoids the sun blinding the pilot and passengers

The helicopter is equipped:

An altimeter with a height indicator in meters "METER"

Headset for negotiations between passengers and the pilot David Clark

Empty weight (including liquids and equipment)

Примечание: flight specifications are presented for helicopters in the minimum configuration 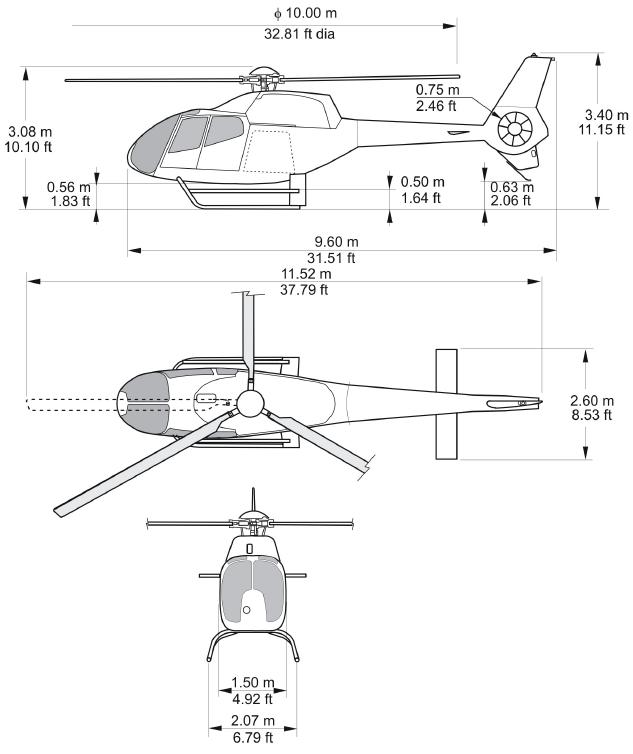 IT is profitable TO BUY A HELICOPTER IN URALHELICOM

Due to the flexible prices that we can offer, civil aviation helicopters are becoming more accessible to all buyers. We have special offers and a leasing sale service. Buying a helicopter from URALHELICOM is a profitable purchase and a reliable investment.

If you have any questions about the purchase and delivery of private helicopters, please contact our specialists. They will provide professional assistance in choosing the model you need.